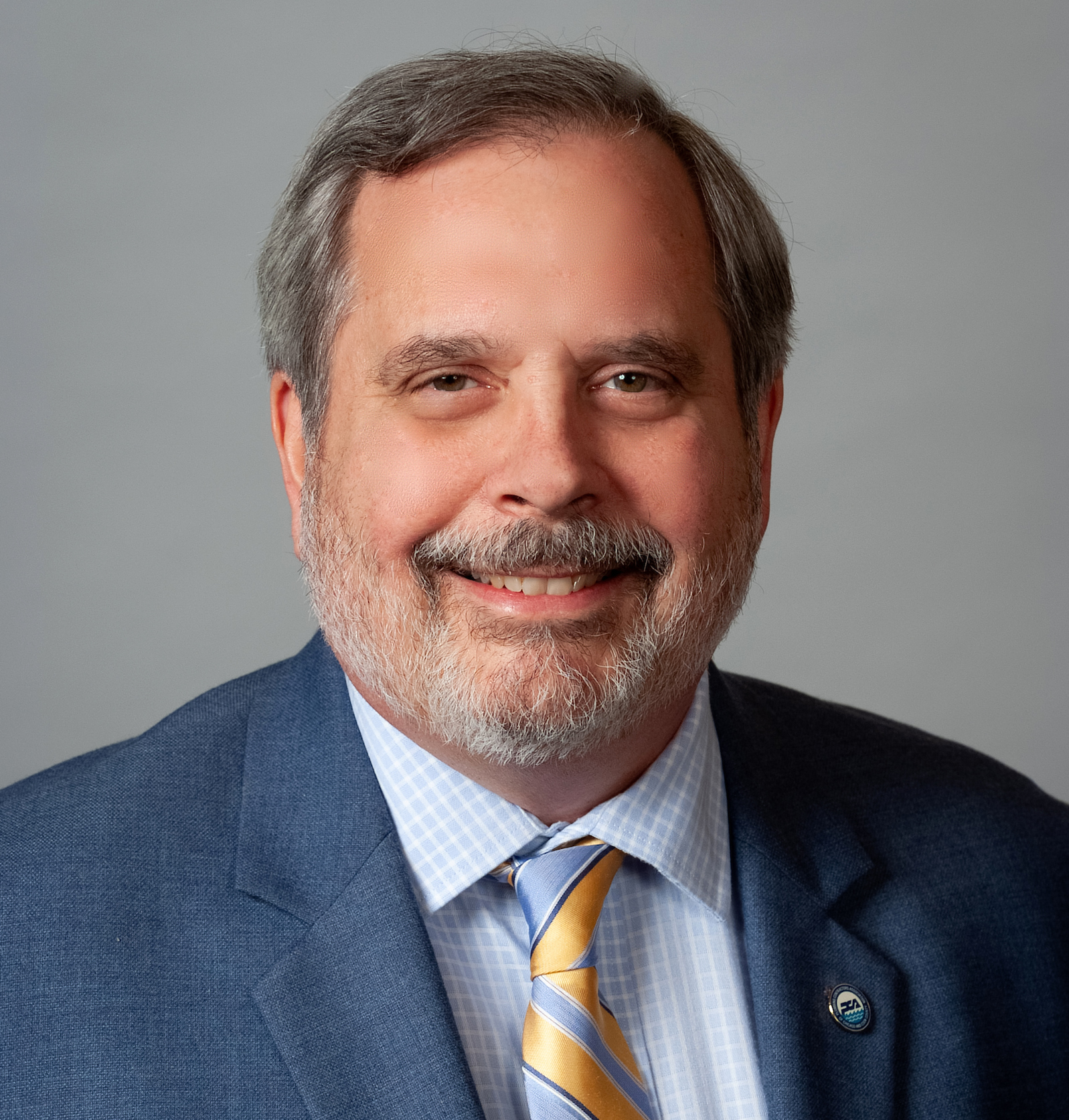 S.J. Peters has served as Executive Director of the PCA of Greater Chicago & Plumbing Council since 2006. He previously was Communications Director for UFCW Locals 1546 & 881 for 16 years. A graduate of Loyola University Chicago, S.J. worked professionally in broadcasting, publishing and PR before launching a career in non-profits. He also currently serves on the Boards of CISCO and UAC. S.J. and his wife, Carrie, reside in Chicago’s western suburbs and are the parents of two grown daughters.